Half of Perlas volleyball team contracted Covid in Baguio bubble

The team, backstopped by team captain, Nicole Anne Tiamzon, arrived in the city on June 1 for their one-month bubble training at Saint Vincent before going to the PVL bubble afterward.

Magalong told the local media during a presscon in the afternoon of  Friday that the eight were among the three new clusterings of COVID-19 surges that also include 98 of 197 Philippine National Police officers on training at the Regional Training Center and 50 business call center agents inside Camp John Hay.

The cops and call center agents have been quarantined and isolated, added Magalong.

Magalong said that lapses and poor implementation of the city’s guidelines were neglected and/or violated, according to an investigation.

The team chose Baguio “because they have all the facilities available for us to prepare properly for the upcoming conference,” Perlas owner, Charo Soriano, was quoted in a news report earlier.

Prior to their arrival, they underwent RT-PCR tests and awaited the result before they started their training.

The Games and Amusement Board inspected the venue prior to the team’s arrival, a requirement set by the body for teams wanting to go bubble training.

Soriano added: “We then had to comply with GAB requirements like the letter of request, team health and safety protocols, and the inspection of our training venue and accommodation. Afterwhich, we coordinated with the Baguio City Sports office as well as the Health Services Office and submitted the requirement on their end.”

The PVL is expected to have 12 teams and was supposed to be staged at the Inspire Sports Academy in Calamba, Laguna.

The team will be joining the men’s national team and the beach volleyball squads in the province where they will officially hold their bubble training. The beach volley team has been training at the Saud Beach in Pugudpud, recently named one of the top 25 beaches.

The national volleyball teams, who will bubble train at the Centennial Arena in the capital town of Laoag, are expected to see action also in the Asian Senior Women’s Championships on August 29 to September 5 in Pampanga for the women and September 12 to 19 in Chiba, Japan for the men.

The national team culled by the Philippine National Volleyball Federation under head coach Arthur Mamon was culled from the different volleyball teams seeing action in the teams and schools. 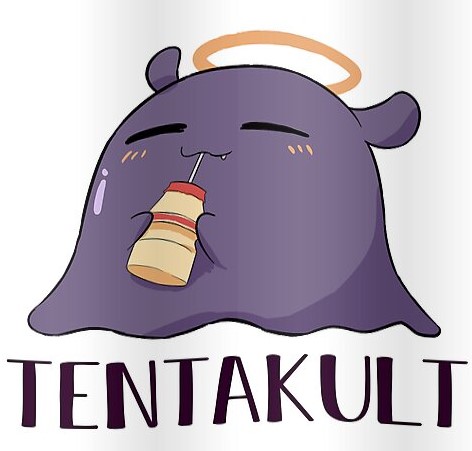 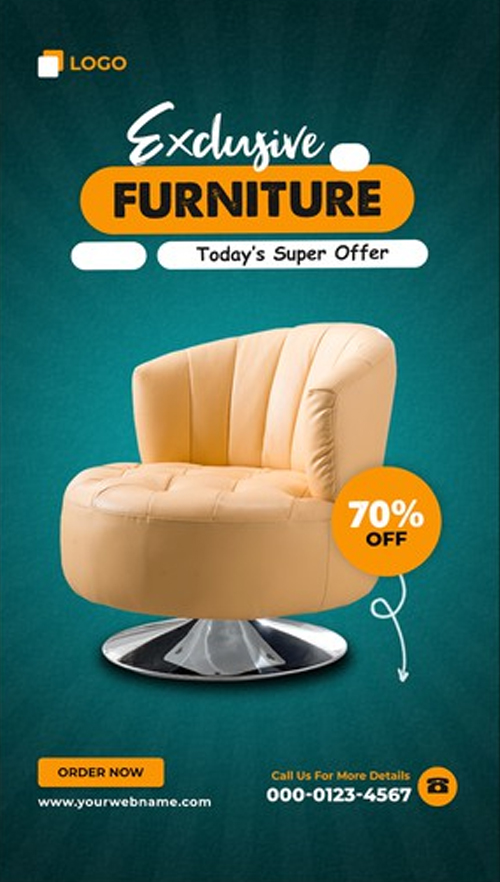 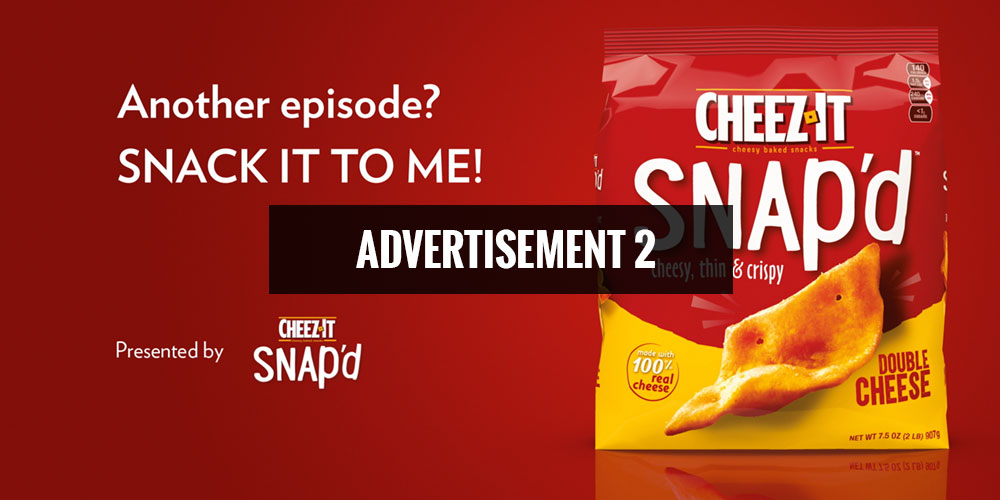